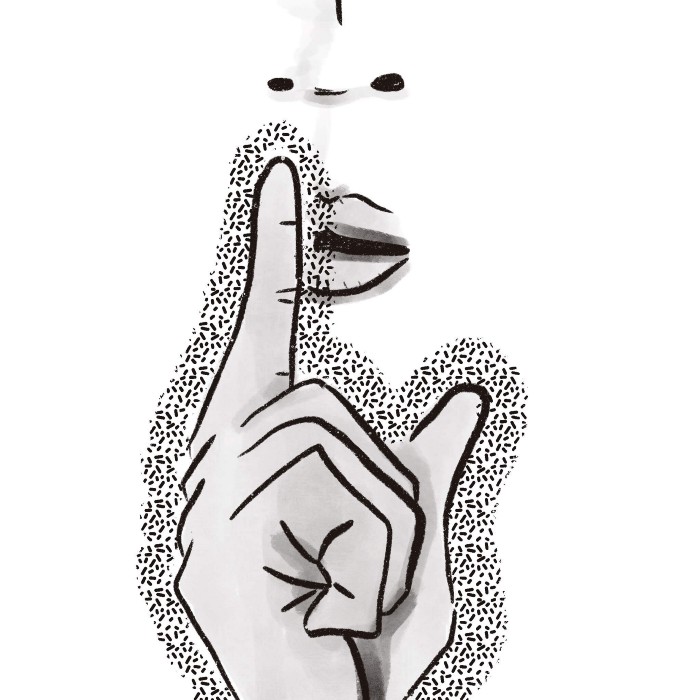 You Don’t Need to Talk in a Meeting

Ways to avoid looking stupid in front of an audience.

When you’ve worked for a year or two, you would have experienced being in meeting with someone who’s just stating the obvious, repeating what other people said, or just want to look important.

Don’t be like that. If you are in a meeting, and you don't have anything to say — you don’t need to say anything.

It is okay to keep your mouth shut the whole meeting. Unless someone calls your name or asks you a question. When you feel the urge to talk in a meeting, here are some tips to remember:

Have a clear goal in mind

Different purposes need different approaches. For example, if you want to have a discussion, you should have some specific questions, and make sure it is not something that you could have learned yourself.

Or if you want to challenge an idea, you should have a basic understanding of the topic and try to think about the scenarios where the idea could be improved.

If you say something without having a clear goal, it wouldn’t be beneficial for the meeting. And sometimes it makes you look stupid instead.

Do you have a representative from your team?

If you are part of a team and there is a representative from your team, it is not cool to step on your teammate’s shoes and steal the spotlight. If someone had already represented your team, let them do the talk. Otherwise you might make them look incompetent.

However, it doesn’t mean that you shouldn’t say anything. Try to rephrase your opinions to questions to make it less intimidating. In my experience, it makes it easier to start a discussion because you don’t sound like you are trying to outsmart the person who’s doing the talk. You sound curious and less bossy.

Make sure you understand the topic

Sometimes in a meeting there would be someone who would say things that are so trivial, very obvious, that no one had ever mentioned before in the meeting. Because it’s all there is to it: obviously very clear that you don’t need to talk about it.

In my experience, the ones who would state the obvious and also repeat what the others said are those who are not competent on their job. They are trying to talk more because they don’t even understand what they are talking about. Pro tip: don’t do this. Make sure you understand the topic and how the discussion went before you even say anything.

Why are you invited to this meeting?

Make sure you understand what the meeting is about, what other people have been discussing, and why are you invited in this meeting. This seems to be a no-brainer, but sometimes, well… you are not even needed in the meeting but will still be invited anyways.

If you don’t even know why you are there, just try to listen. If nothing makes sense to you, just hope that the meeting ends on time.

These are not checklists nor rules for you to abide every time you are in a meeting. These are reminders for you to remember when you want to have a say, make sure it would add value to the conversation. Something to help you a void making yourself look stupid in front of an audience.

This article is based on the conversations I had with friends and colleagues who had been invited to a meeting they know nothing of. 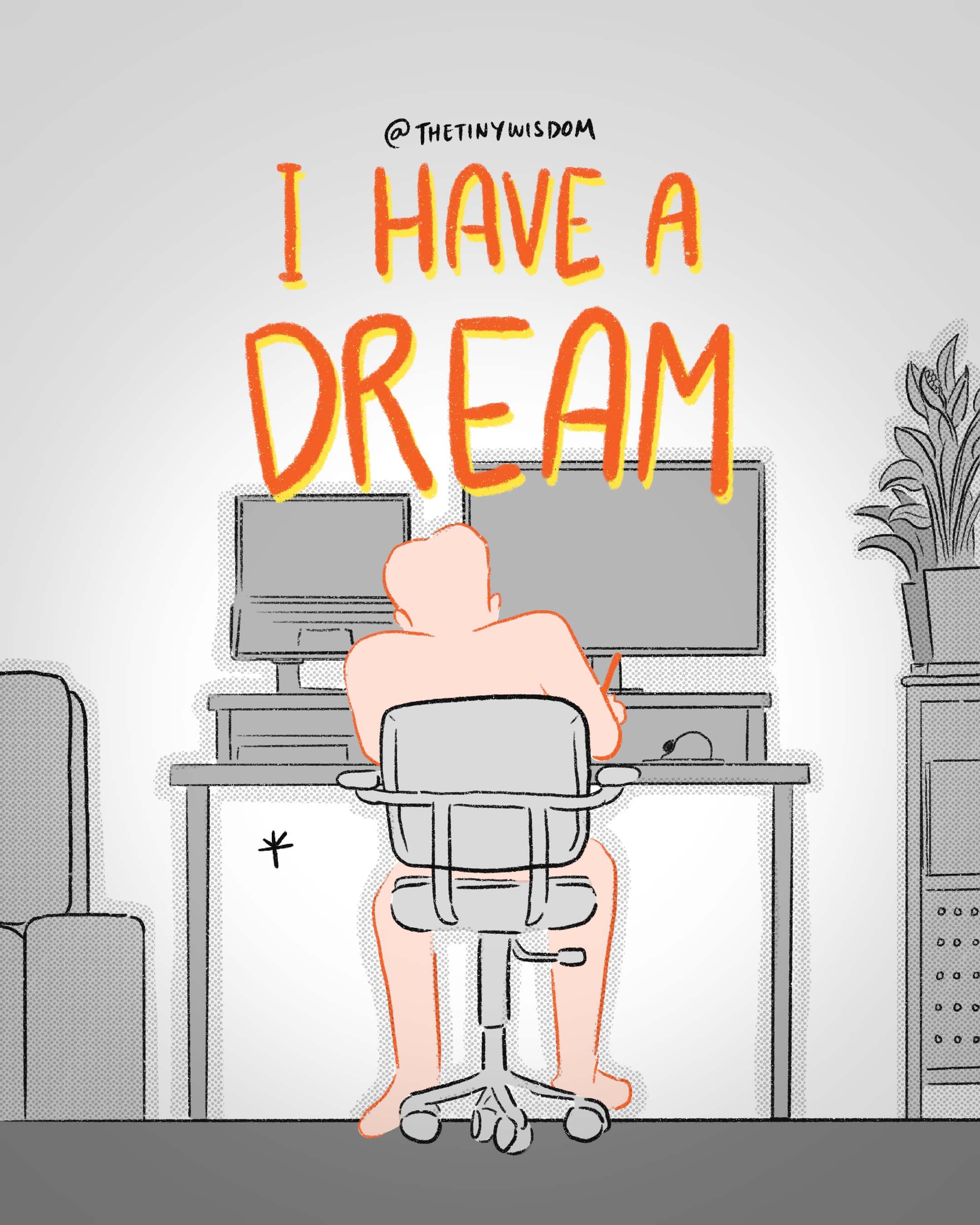 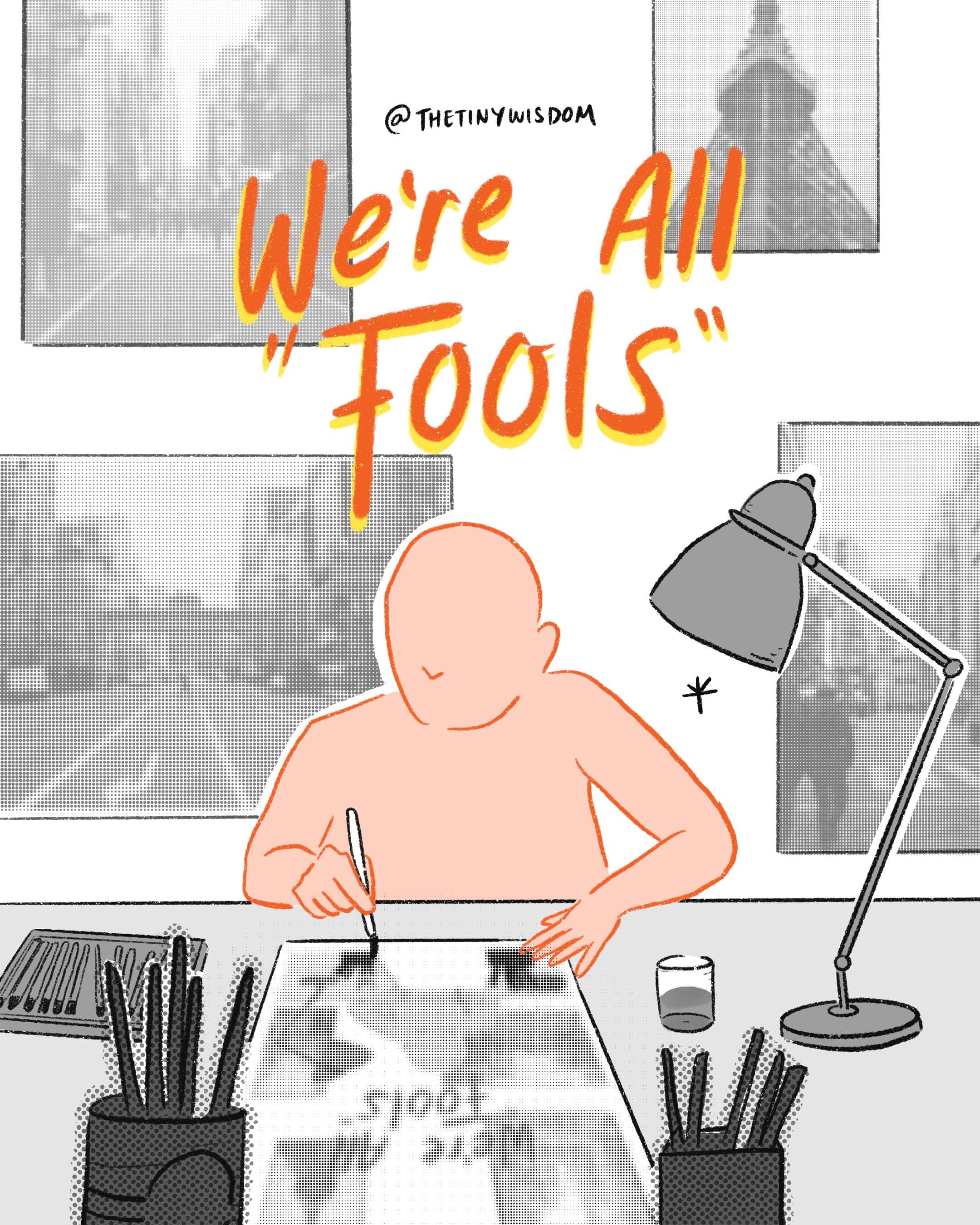 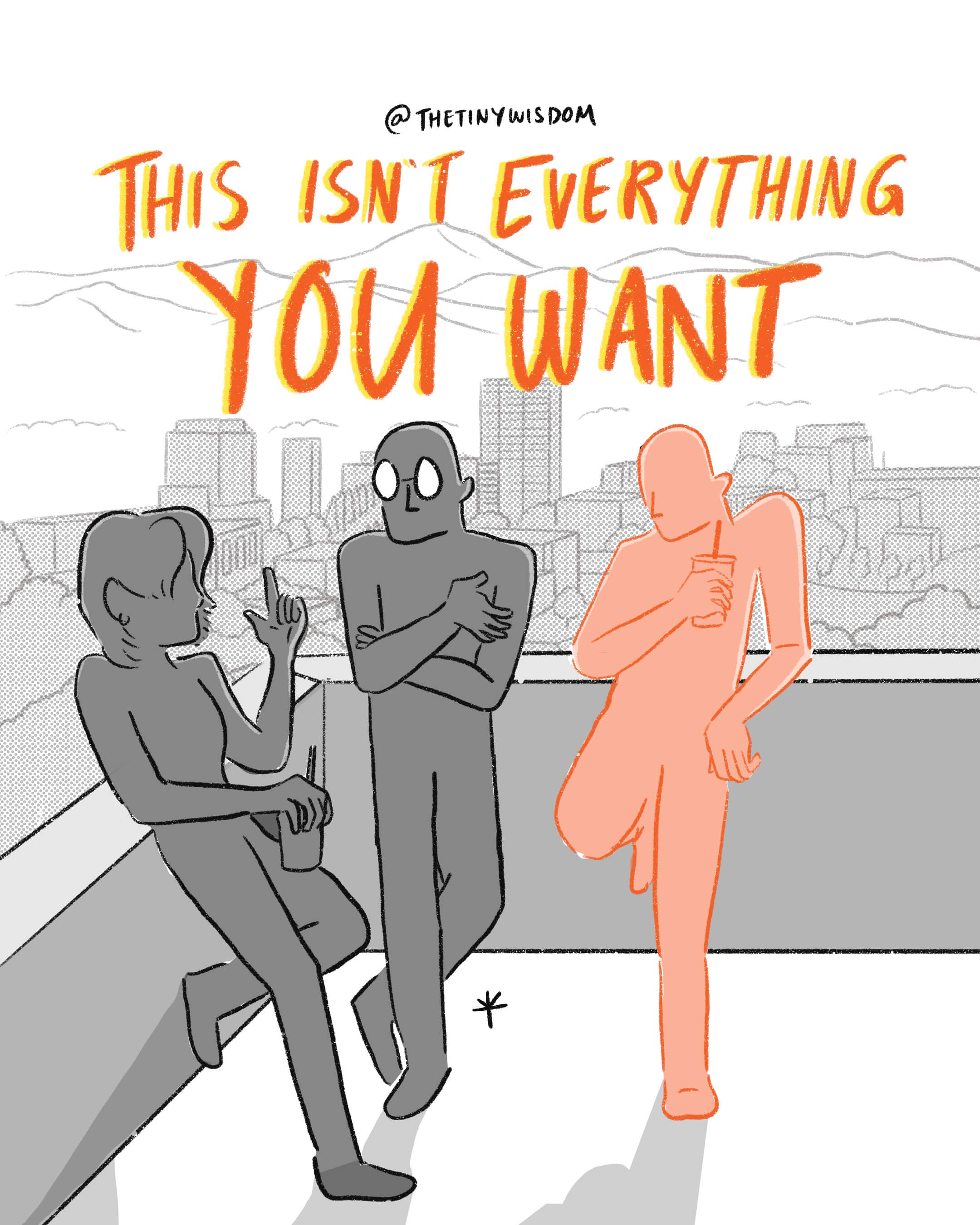 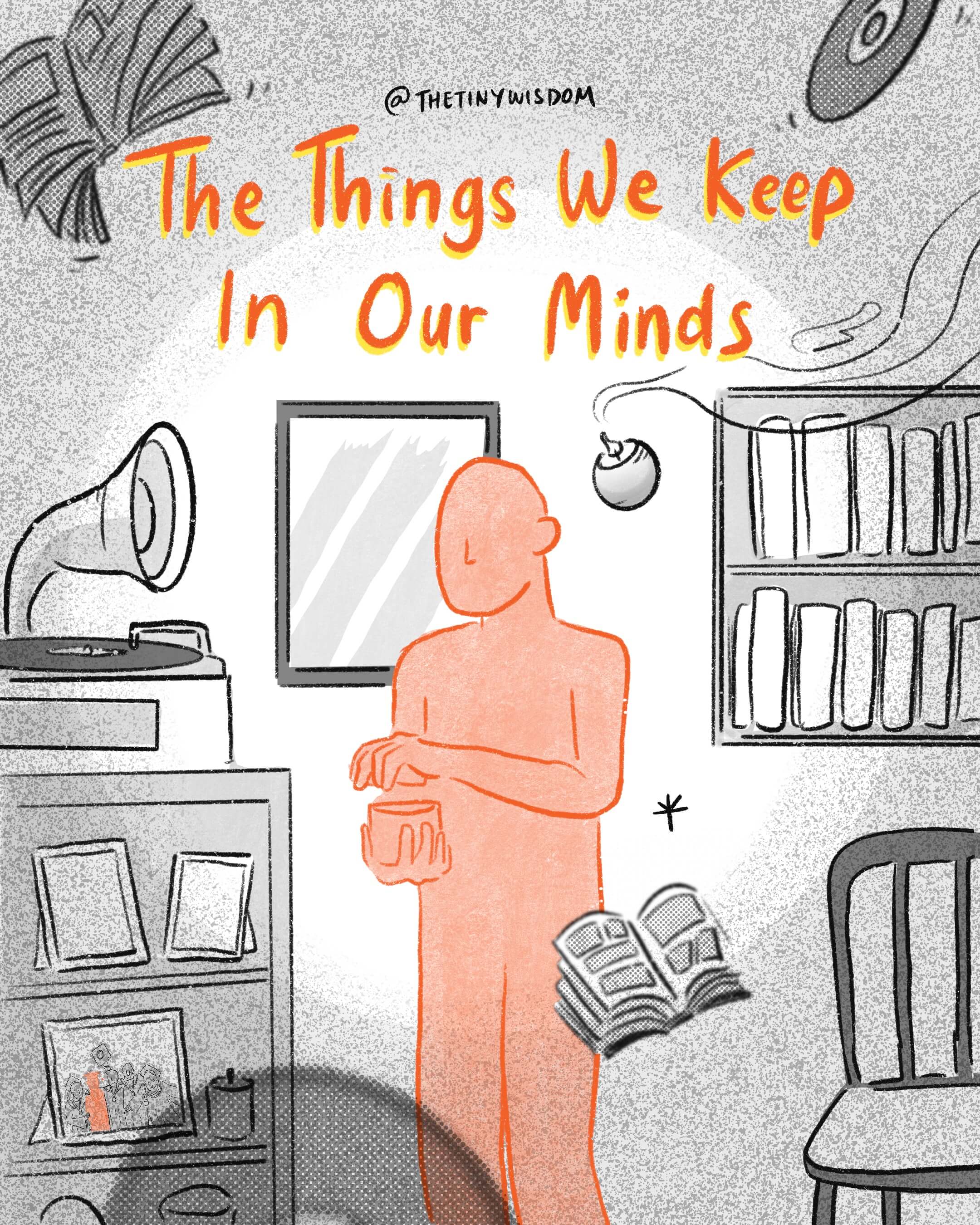 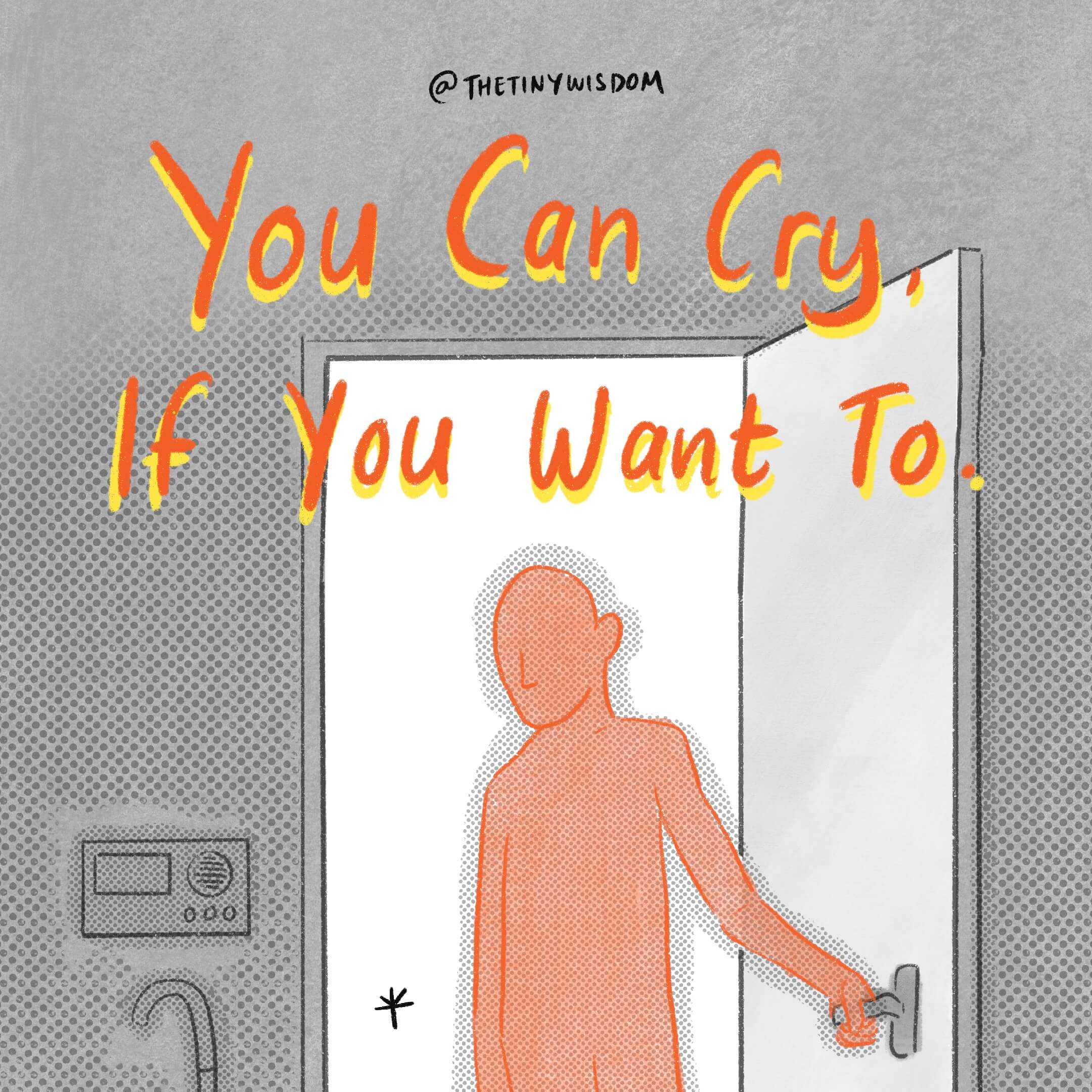