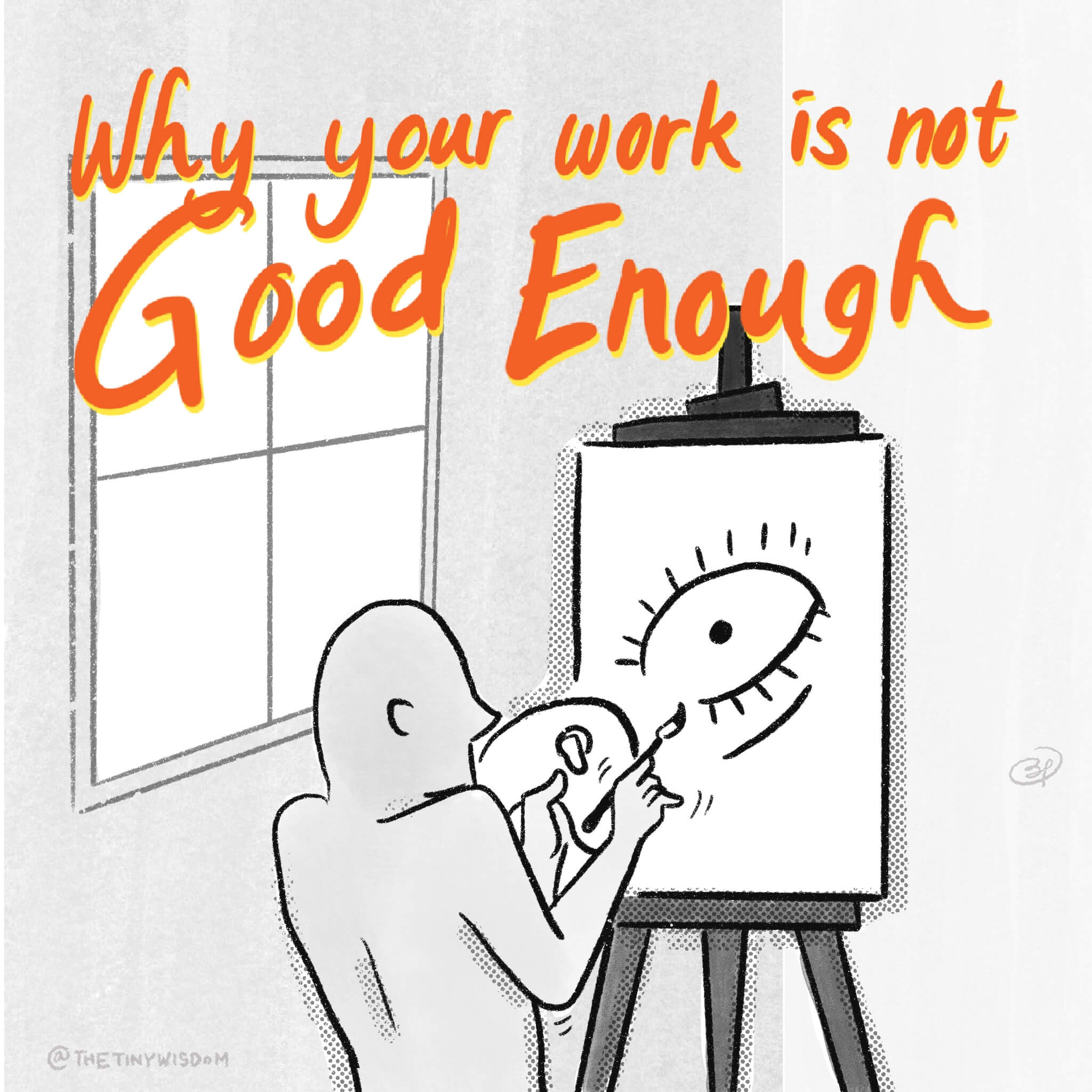 Why Your Work is Not Good Enough

And how to make it better.

"If only I didn't quit, I would be in a better place now."

How often have you had that thought?

We often give up when things start to get challenging. But that's when other people begin to quit too.

That's the difference between people who will move forward and those who will stay at the same place.

It's always easier to give up and walk away. But if you stick long enough, long enough until you become good, you'd be glad you did not quit.

And you will be in a better place because the past "you" decided not to quit that day.

When you are disciplined, you control yourself to not do the things you shouldn't be doing, even though those are the ones you would rather do.

It's a mental game against yourself, and the person who can benefit from that act of discipline is the future "you".

And when you regret something because you were not disciplined, you can do nothing but accept the past.

You can only suffer until you let go. 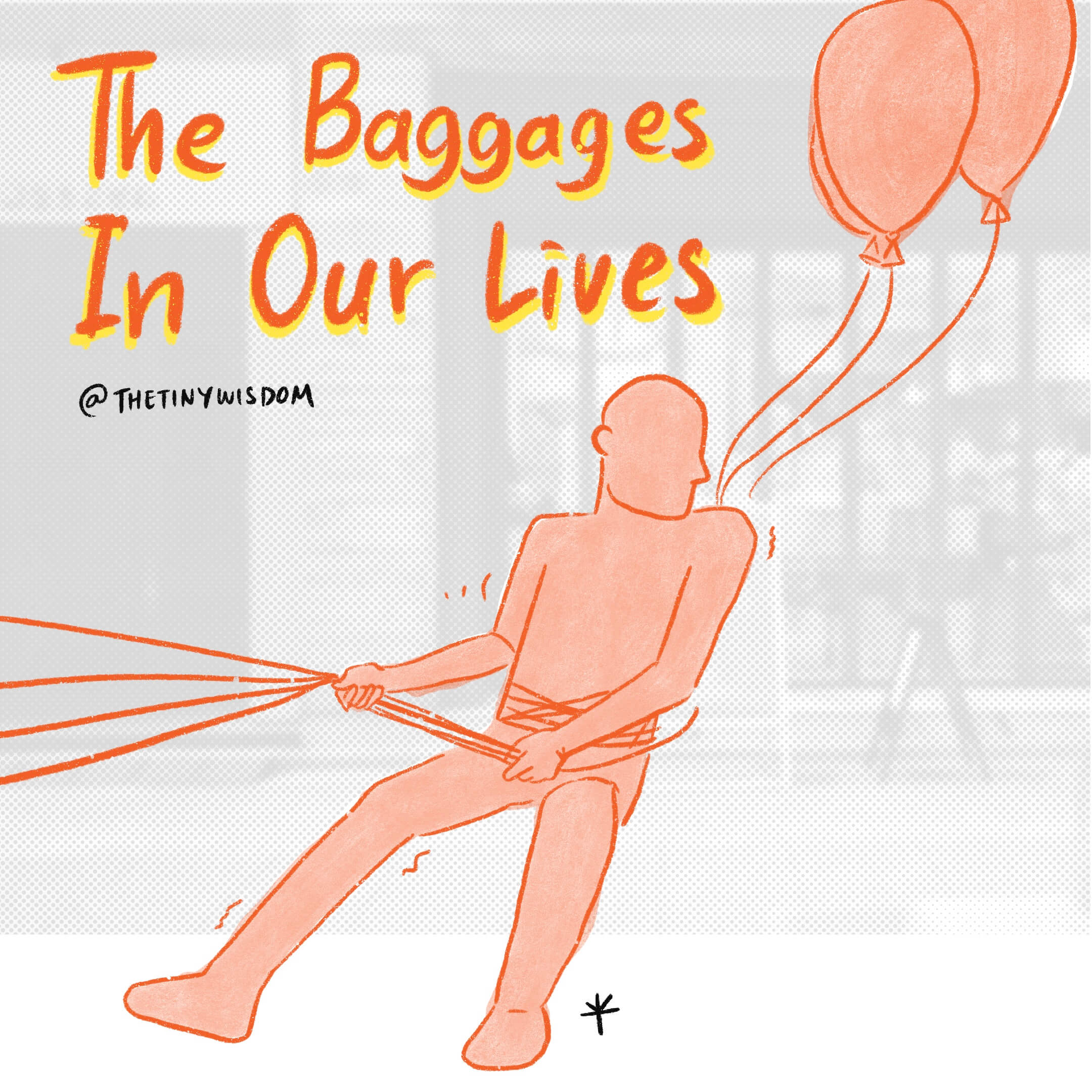 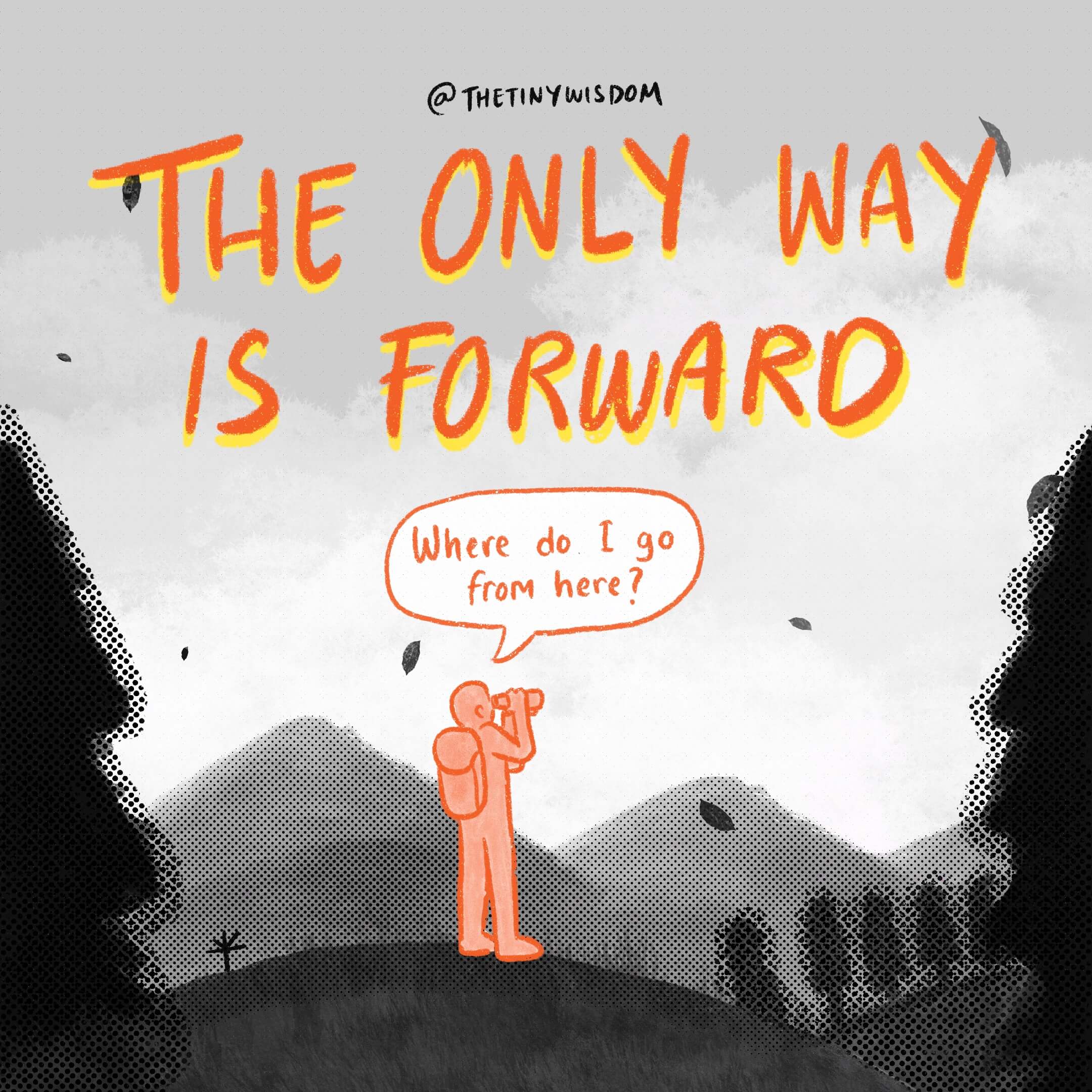 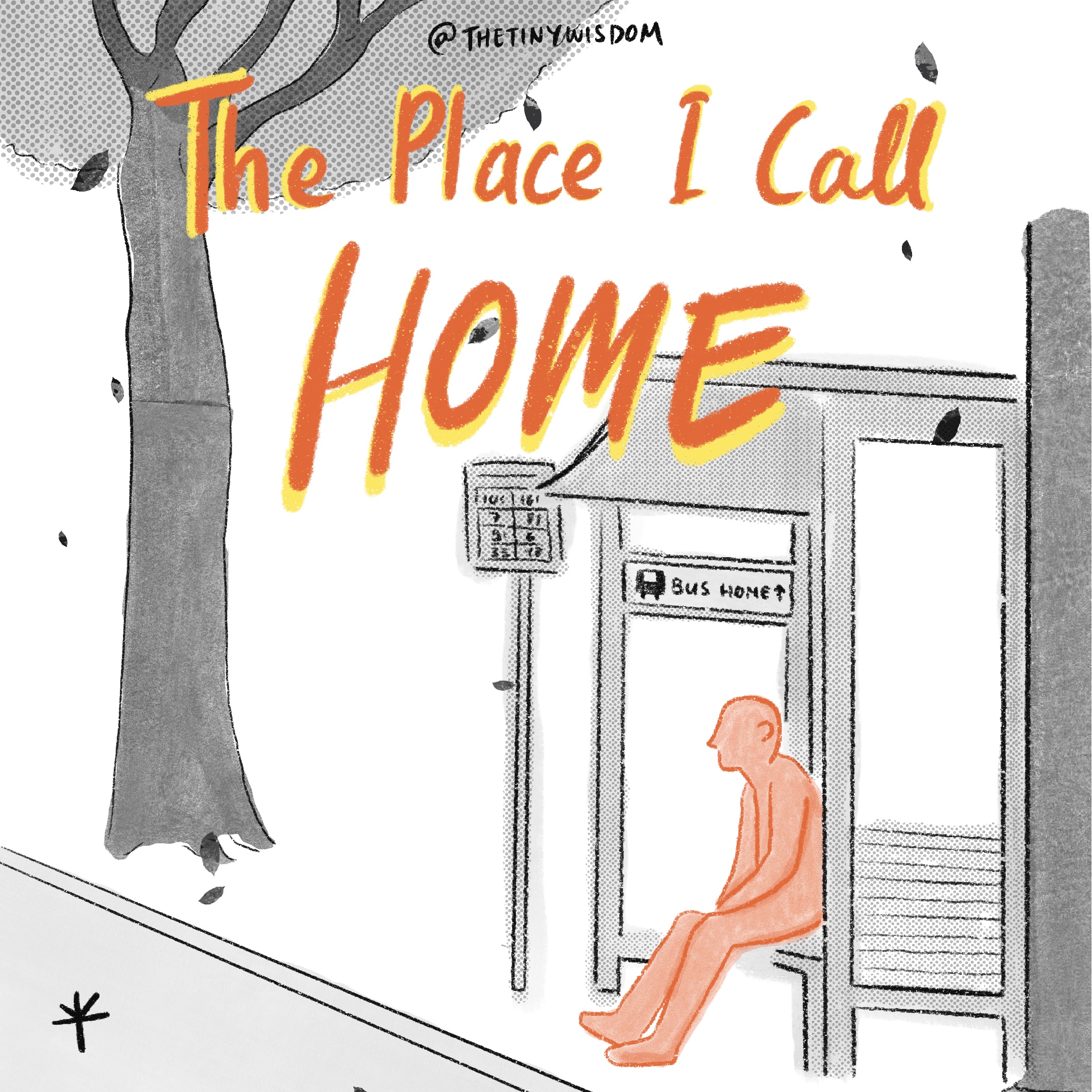 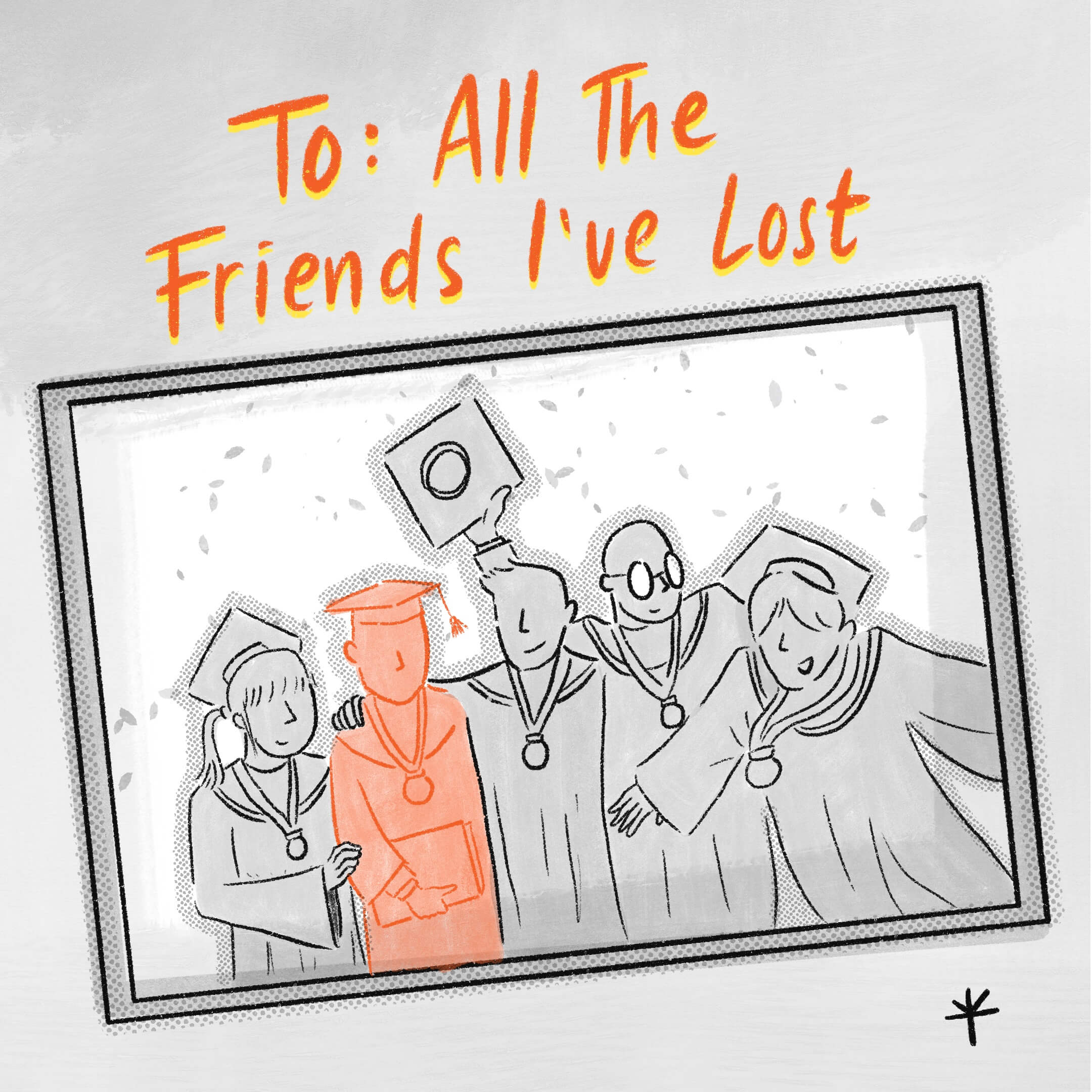 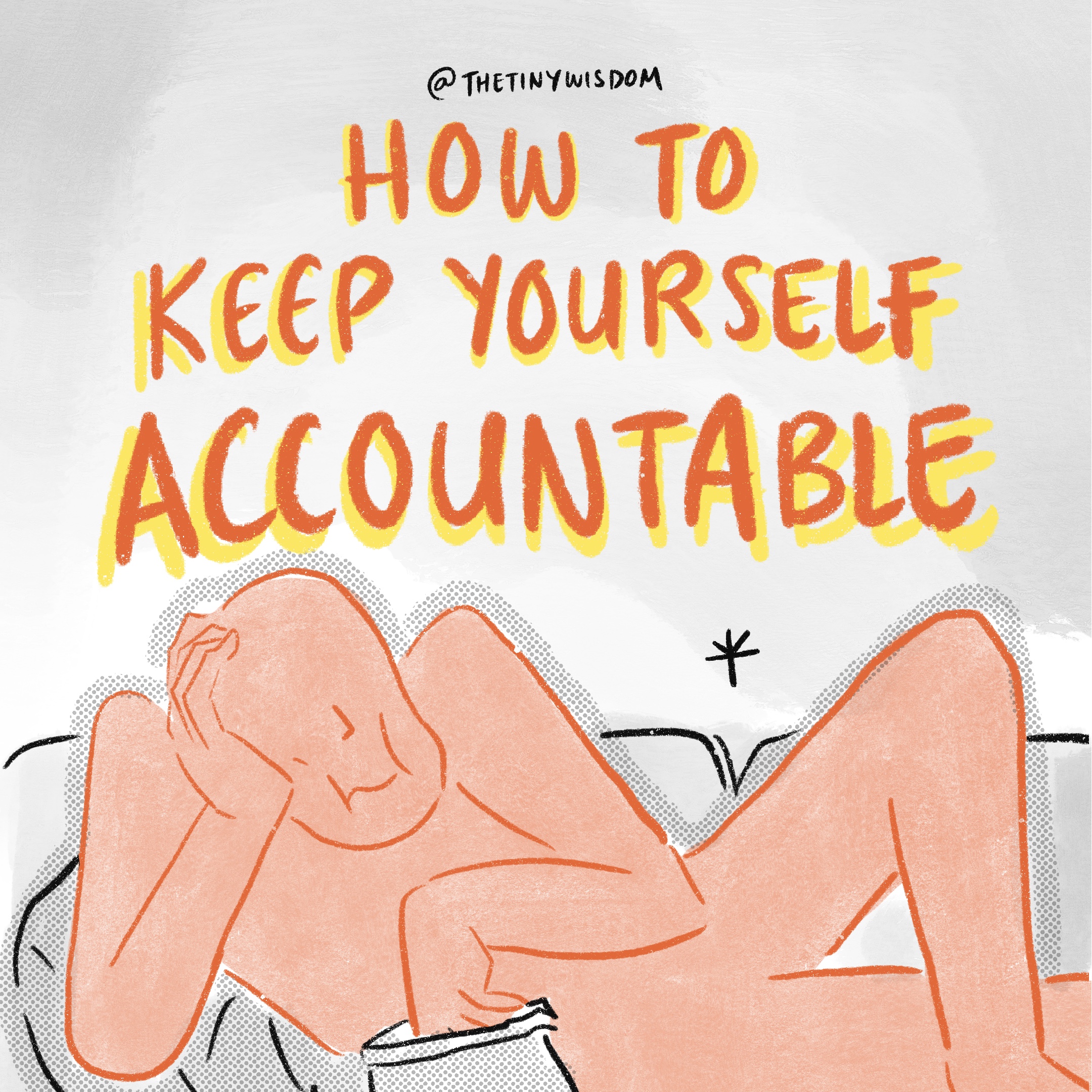